Brothers from the other Fargo lodges were also present, and we all enjoyed the beauty of the Badlands and the simple charm of Medora. A couple of highlights were the Masonic College presentation given by a staff member of the George Washington Masonic National Memorial and a speech given by a gentleman playing the part of our 26th president, Theodore Roosevelt. 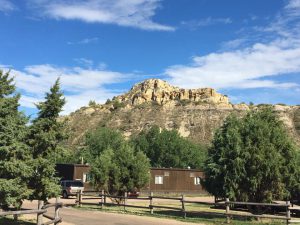 Most Worshipful Brother Mark Williamson was elected our new Grand Master. His theme for the year, “Time to Travel,” encourages all ND masons to make the effort to travel and visit other Lodges and Brothers as much as possible for new experiences and new friendships. 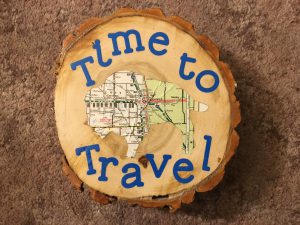